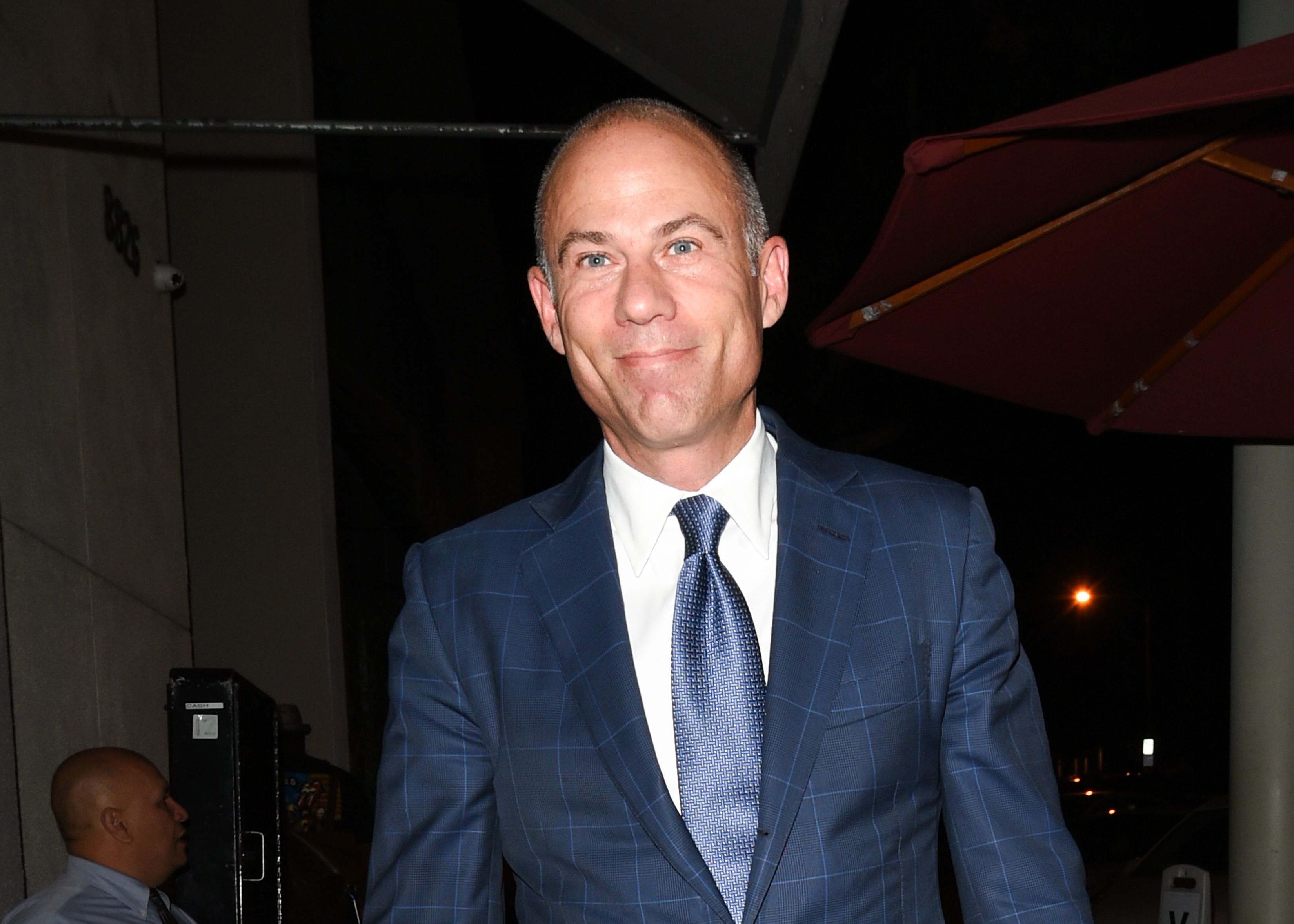 Disgraced attorney Michael Avenatti was found guilty Friday of three charges after attempting to extort up to $25 million from Nike by threatening to publicize claims that it made improper payments to athletes.

The state of play: Avenatti, who has been in prison since allegedly violating his bail conditions last month, was convicted of attempted extortion, honest-services fraud and the related use of interstate communications. He could face more than 40 years in prison at his June 17 sentencing, but will likely receive less, per Reuters.

The big picture: The case in the U.S. District Court in Manhattan is just one of three that Stormy Daniels’ former lawyer is facing.